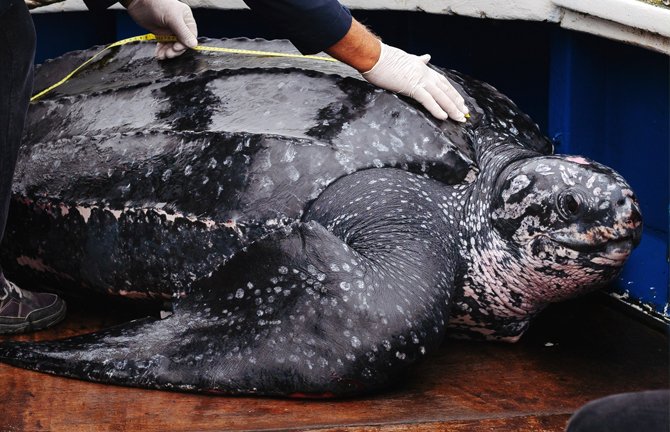 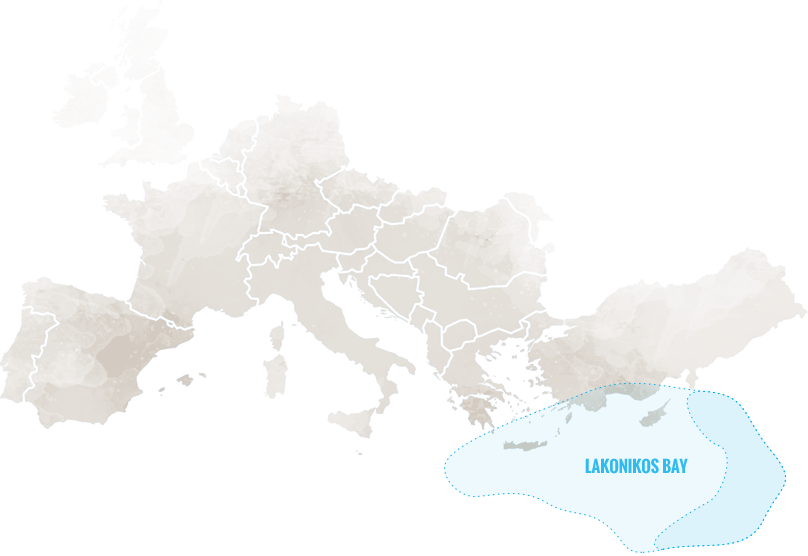 This species has been noted in almost every area in the Mediterranean, but available data suggests that it mostly frequents specific areas such as the Tyrrhenian and Aegean Seas. It is present all year round, with no evidence of seasonality for longitudinal distribution and only possible seasonality for latitudinal distribution. Only large juveniles and adults frequent the basin, because small juveniles are restricted to tropical waters south to the Strait of Gibraltar.
THREATS